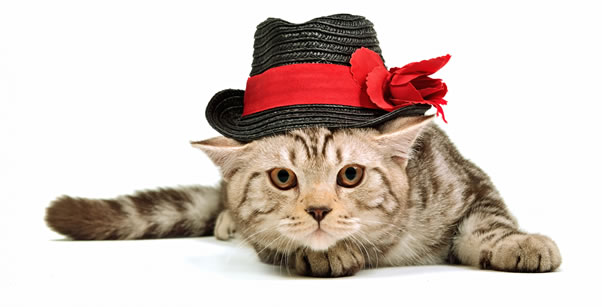 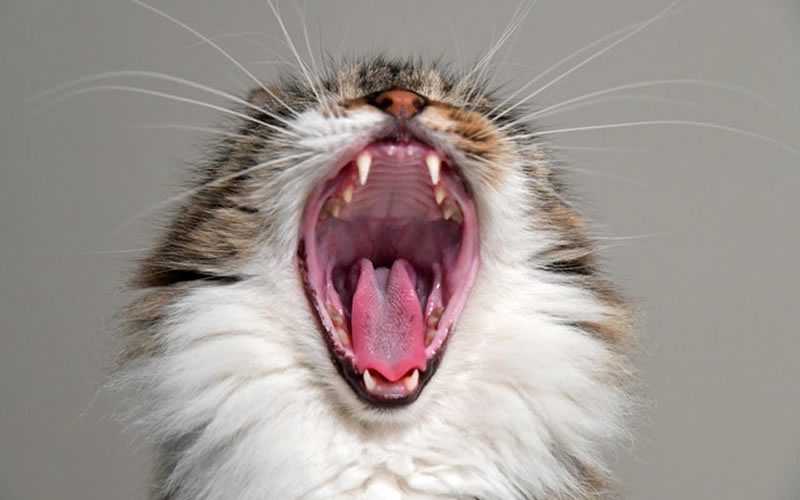 What Not to do as a New VO

PUBERTY PASSED ME BY BUT I CAUGHT A RIDE! 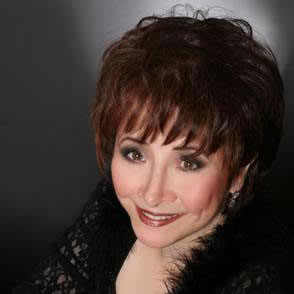 The Blog of Lee Coleé

After 30 some odd years working in opera, dance, stage, film, music theatre, and cabarets all across the US, she’s ready to pack all of that creative prowess into a tiny padded cave with just her and a mic for her next adventure in the world of voiceover.


The thing the coaches, agents, clients often don’t tell you ,or stress, are often as numerous as the things they do share. And it’s not intentional. They’ve just been in the industry for so long it never occurs to them you might just not be aware of some sobering facts, they long have accepted as the way of the world. Other VO’s might hint at it but no one wants to dwell on the nuts and bolts of  what really goes on while pursuing that next gig.  Reality can suck as easily as landing the jackpot.

So, I’m going to share those unspoken facts about the reality of VO, particularly for fresh talents jumping into the competitive pool.  First, take any VO promo coach you  find on social media with a grain of salt. Many professional VO’s have to pay the bills by also coaching. They depend on the wannabes who will drop out after a couple of weeks or months, so they often don’t bother with sincere and extensive mentoring  It’s just not their thing. So many aspiring voice actors, drop out for all kinds of reasons but are happy with their investment in an introductory class. But the point is these VOs have to sell you a class as a side gig to keep their primary career thieving.  One intro class will not make you marketable or competitive so DO NOT waste money on a class that promises  a “pro demo” at the end of a workshop. few Even if its with the best coach on the planet!

Be prepared to make a MAJOR financial investment in your dream of a VO career. $10,000 is not unrealistic! Think of it as enrolling in school for a college degree that will probably mean a few years of sweat equity as well. Since I chose to do this as a second career and didn’t want to fall into every rut in the road, I researched the best VOs and instructors out there. They run $150 an hr and up because they are the best and really don’t have to coach.  Their career and reputation are made. They don’t care about stroking anyone’s ego.  That’s why you get objective and honest feedback and excellent training.

What I also decided to do was hire help with developing my “brand” logo, website and marketing. This turned our to be crucial. It brought me a manager, several agents, and  a webmaster. This was worth every penny. Unless you have talent and experience in this area, don’t wing it. With all this being said, I’m assuming you have the talent.  If not, you might rethink this being a viable line of work for you. however, determination and stubbornness can move mountains eventually, but so can spending money wisely.

It all comes down to this: Even a misfit and late bloomer will succeed if  you follow these simple rules of what not to do!

← Prev: Happy New Year and Announcing the Demo that’s Gonna Change the World! Next: The Client → 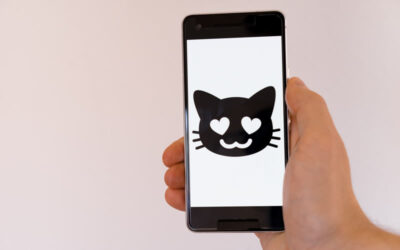 Marketing Can Be Fun?

Ok, all my ducks are in a row.  Got a fab website, thanks to Biondo Studio Website Designers, and the perfect brand... 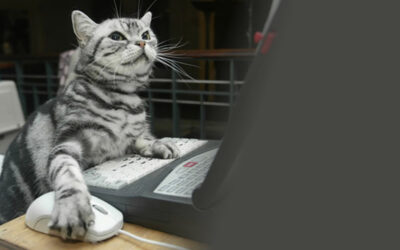 How many auditions do you save?   How many scripts? How many  instruction videos?  I’m drowning in digital stuff! ... 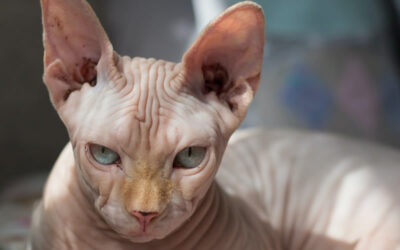 It must be so tedious at times to deal with the unknown VO talent wanting to convince you they are the fabulous answer...